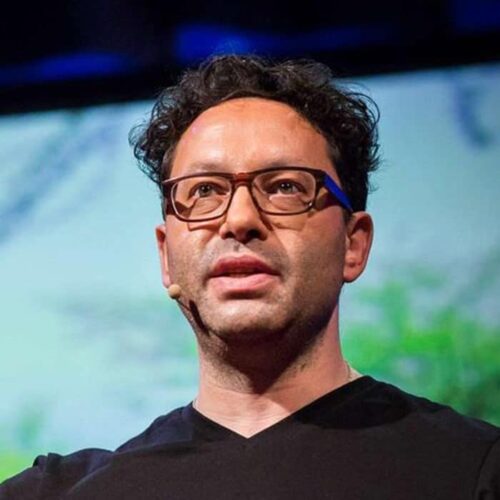 Toby Shapshak is editor-in-chief and publisher of Stuff Studios, a Forbes senior contributor and a columnist for Financial Mail and Daily Maverick . He has been writing about technology and the internet for over 20 years and his TED Global talk on innovation in Africa has over 1,5-million views. He has written about Africa’s tech and start-up ecosystem for Forbes, CNN and The Guardian in London. He was named in GQ’s top 30 men in media and the Mail & Guardian newspaper’s influential young South Africans. He has been featured in the New York Times. GQ said he “has become the most high-profile technology journalist in the country” while the M&G wrote: “Toby Shapshak is all things tech… he reigns supreme as the major talking head for everything and anything tech.”
As a news and political journalist, he ran Mail & Guardian newspaper’s website when it was the first news website in Africa, shadowed Nelson Mandela when he was president, and covered the Truth and Reconciliation Commission.