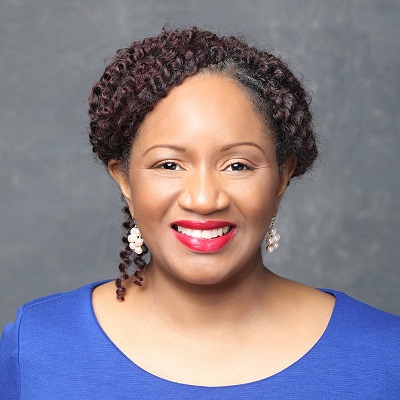 Petia’s love affair with Marketing began after her second year in college when she realized that she being a Chemistry/Pharmacy major was not what she really wanted to do. At the advice of her guidance counselor she attended summer school and took some exploratory classes, and in Marketing 101 something just clicked!

BEFORE THE STYLISTA GROUP
She began her corporate career at boston.com where she developed effective online marketing campaigns for clients such as Dunkin Donuts and Fleet Bank. While pursuing her MBA, she was selected by the William Jefferson Clinton Foundation Small Business Initiative to be a student participant on a team of seasoned consultants from Booz Allen. She later went on to work for Ralph Lauren where she successfully steered the transition of their off-price product line management from the United States to Asia.