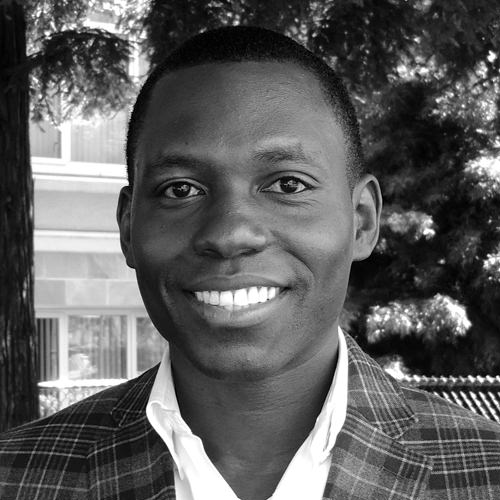 Currently, he is responsible for supporting the ”Beyond the Bay” and Eastern Region strategies that seek to promote Silicon Valley Community Foundation’s role as the premier philanthropic partner for charitably minded individuals and corporations. Previously, he was the Head of Donor Engagement & VP of Business Development for North America at Epic Foundation, a global NGO that’s improving the way individuals give back to charitable causes. Prior to joining Epic, he worked for TED Talks, Silicon Valley Community Foundation and Bank of America Charitable Foundation. While at TED, Milton helped fortune 500 companies share their best ideas with the world. During his tenure at Silicon Valley Community Foundation, he advised companies on their philanthropic strategies including SAP, Dolby, SanDisk, LinkedIn, Texas Instrument, and StubHub, to name a few. At Bank of America Charitable Foundation, he was responsible for crafting and executing the community and employee engagement strategy for the San Francisco Bay Area.

As the son of Jamaican immigrants, Milton has a personal commitment to poverty alleviation and developing partnerships that maximize resources and achieve greater impact. Milton received a degree in Psychology from The University of Hartford where he captained the Men’s Soccer Team. He’s been a key note speaker at many organizations including the International Olympic Committee, He is a member of the Madison Council, a volunteer arm of the Madison Square Boys & Girls Club. He also sits on the advisory board of the Bay Area Blacks in Philanthropy, SEEDs of Africa, We are Family Foundation, Human Rights Watch (New York Committee) and Equality League. He currently lives in Brooklyn, New York.