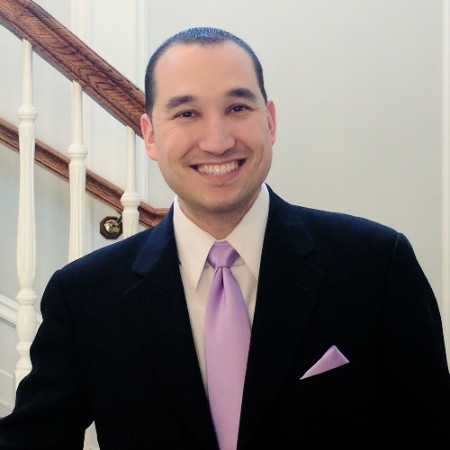 Karl Schlegel is an innovation and business strategist helping companies innovate past disruption and thrive in a global market environment. Karl is an equity holder and/or key advisor in a variety of companies collaborating to bring together highly skilled problem solvers, technology solutions, and resources to help companies put a magnet on demand increasing awareness, revenue, and valuation. Over the past year, Karl helped put together a signed deal involving Power over Ethernet (PoE) LED lighting for a smart city in excess of $350M with close to 8 smart cities lined up after. Karl also paired a trade finance and exchange solution validated by DHS with the founder of a private network reaching 5,000 Chief Information Officers (CIOs) to open up alternative ways to reduce capital expenditure while gaining critical resources. After co-founding a blockchain document management and workflow solution, an enhanced digital transformation framework derived from the core IP has proven the ability to automate mortgage certification for one of the top banks and leading document custodian. Karl is working closely with the NEST Global Solutions team to maximize value across mortgage, banking, municipal, government, in-ground assets, and a UN Sustainable Development Goal / ESG project management solution. During COVID, Karl co-founded Million Dollar Decks, a design studio that focuses on using design to create tangibility around a client’s vision so that it can be brought to life in presentations, websites, and interfaces to attract the revenue, people, and partnerships necessary to achieve the vision. Since launch, Million Dollar Decks has helped reposition a lagoon management company into a global innovator and executed the user experience / user interface design work for a conference and concert production company seeking to add a virtual component. Karl also helped secure the non-profit 501(c)3 fiscal sponsor for the Adopt A Mask program bringing together vetted PPE manufacturers, brands, and schools to help ensure the future of in-person education for the next generation. In recent months, Karl has been a key advisor to a 3 Factor Authentication and Data At Rest Encryption company which has become highly sought after with the rise of ransomware and operational disruption cyber-attacks.

In 2015, Karl helped 180 South Group rise from startup to #157 on the Inc. 500 List delivering value for brands including SAMSUNG and CBS SPORTS NETWORK serving as Chairman. Over his career, Karl has served clients across multiple industries including finance, technology, energy, artificial intelligence, media, entertainment, commodities, and sustainability. Highlights include working closely with the former head of a White House all-source intelligence program whose program led to the dismantling of the Soviet Union, restructuring an aviation supply company, advising capital firms (VC, PE, Family Office) on alternative investment opportunities in excess of $1B including a $300M+ real estate resort backed by industrial development bonds, leveraging call centers to bring in $15M for non-profits in 1 year, and pairing an AI company with a drone monitoring solution which led to 10,000 oil wells under LOI and third place in a Chinese Innovation competition. Karl is also an equity holder in Branded Global, a company integrating brands, organizations, and people into some of the most watched movies, tv shows, and content seen around the world using marketing to put a magnet on marketshare.

In 2017, Karl moderated panel discussions on cyber security, big data, and IoT, as well as alternative finance in front of 26 NY and US government agencies at a Minority Business Enterprise conference. The same year, Karl co-founded the Minority Access Partners program to help identify scalable technologies and resources for corporations and agencies seeking to work more closely with companies in the minority business enterprise and diversity community.