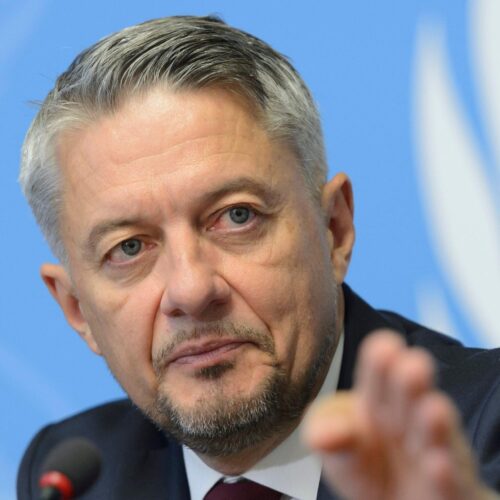 Jarmo Sareva was appointed to serve as Consul General at Finland’s Consulate General in New York, starting on 1 September 2022. Sareva moved to the United States from the post of Ambassador for Cyber Security, which he has held since 2021. In 2018–2021, he served as Ambassador for Innovations. Sareva has previously worked as Ambassador and Deputy Permanent Representative of Finland at the Permanent Mission of Finland to the United Nations. His career in the Diplomatic Service includes also posts in Moscow, Washington DC and Vienna. Sareva has held supervisory positions in the United Nations in 2006–2018. He joined the Ministry for Foreign Affairs in 1984. He holds the degree of Master of Social Sciences as well as the degree of Master of Arts from Johns Hopkins University.