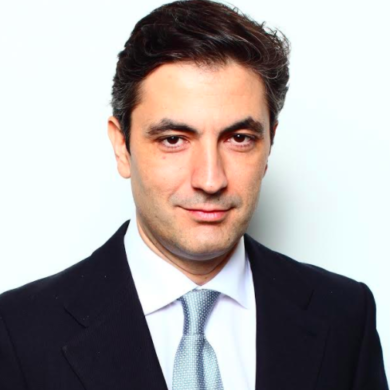 Gianluca Galletto is a Principal and Managing Director at Global Futures Group (GFG), a consulting firm for governments on Smart Cities’ best practices and businesses seeking international expansion. GFG co-founded Smart Cities New York, the leading conference in North America on smart and sustainable cities. Gianluca advises organizations at the intersection of economic development, technology and business development, working  with businesses entering US markets, economics ministers and public entities such as New York City’s Mayor’s Office on foreign direct investments in tech, the World Bank, the Partnership for NYC, and the Metropolitan Area of Barcelona.

He is a former Director of International Business at the New York City Economic Development Corporation and has spent a large portion of his professional career in senior roles in the financial services sector with Muzinich & Co., a leading global asset management firm based in New York. He is an investor, a mentor of startups and has a passion for politics, volunteering with fundraising efforts for progressive candidates in the US and Europe. He speaks four languages and holds an MA in International Economics from Yale University and an MA in Economics, Business and Law from Bocconi University in Milan.