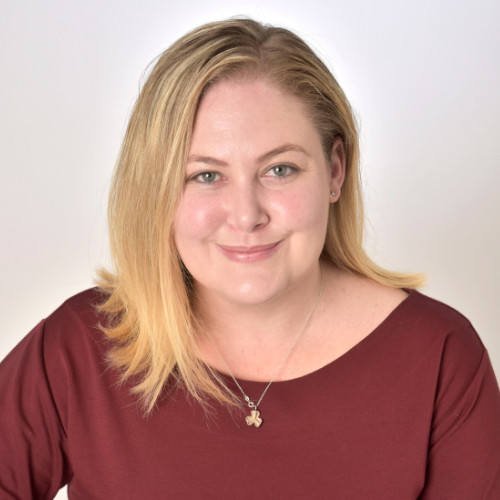 Denene Erasmus is the editor of Farmer’s Weekly South Africa, the largest English-language agricultural publication in Southern Africa. She has been an agricultural journalist since 2009 and has won numerous international and national awards for her reporting on farming, conservation and the agribusiness sector in Africa; including International Federation of Agricultural Journalists and Alltech International Award for Leadership in Agricultural Journalism in 2019, and the Agricultural Writers South Africa/Agri Securitas Agricultural Journalist of the Year award in 2012 and 2014.
Denene is a member of the alumni network of the Bloomberg Media Initiative Africa, she holds a master’s degree in languages from Stellenbosch University, an honours degree in Media Theory and Practice from the University of Cape Town. She is currently studying towards a degree in economics.
Her writing covers a broad range of topics related to agriculture, agribusiness, African development, rural development, climate change and conservation. She has a special interest in stories that examine how global and regional developments within the agriculture sector affects the sustainability of family-owned farms and farming businesses.
She grew up on a family-run sugar cane farm situated along the east coast of South Africa and while she is now based in Johannesburg, she still visits the farm as often as possible.