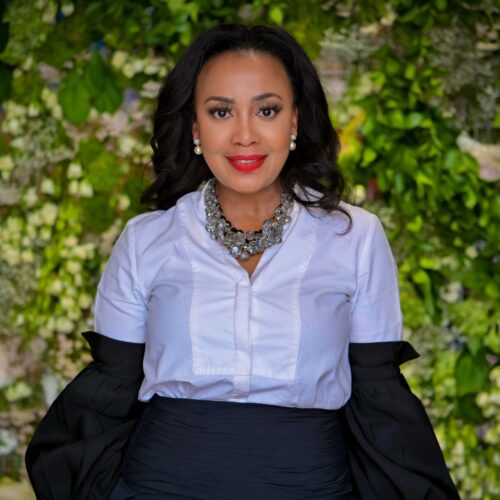 Carol Bouwer is a speaker, children and women’s rights activist, television producer and businesswoman.
An independent and forthright thinker who speaks her mind. Carol Bouwer has created her own niche in the business sector while creating platforms to recognize the role women play in the socio-political and economic development of South Africa. Through her company, Carol Bouwer Productions, she has created projects designed to esteem women in a society that often erases their contributions and their gains.

Carol Bouwer’s career in the arts began a long time ago as a TV presenter and actor before becoming one of the first presenters of her won talk show Motswako, on SABC2. Motswako is in season 20 and remains her pride and joy.
The show addresses pertinent women issues such as empowerment and women’s leadership across various fields.
As Motswako continues to entertain and educate viewers, Carol launched the Mbokodo Awards to recognise women who have shown leadership, fostered growth and made efforts to strengthen society through the arts. Carol believes the arts are an essential part of an ever-evolving nation and the awards recognize the role that women play as custodians of the family and are key in engendering heritage that builds the identity of future generations.